Fade is the Apex Legends Mobile’s exclusive new Legend and leaks have revealed all of his abilities and a powerful Ultimate.

With the Apex Legends Mobile launch just around the corner, the leaks and rumour mill has been on the grind, revealing new and exciting things about the game.

Respawn Entertainment teased a new Legend and it seems like we finally are getting to know more about this mysterious new Legend.

The brand-new, mobile-exclusive Legend is called Fade and will be coming to Apex Legends Mobile at some point after the game releases.

So, in this article, we will explain everything about the Apex Legends Mobile Fade abilities leak.

Nicknamed the “Phasing Punisher,” Fade is a brand new character joining the Apex Legends Mobile roaster and as always will come with a unique set of abilities.

The leak comes via a Redditor r/UrTrueNonly, who uploaded gameplay footage of Fade showing us what the new Legend can do in the arena. As with every other Legend in the game, Fade too will have three abilities and here’s a look at every single one of them as per the leaked video:

Fade’s passive ability called Slipstream boosts his movement speed at the end of a slide, meaning you can easily slip into the cover or evade a fight if you time it right. His passive makes him a more agile and nimble character.

Fade’s Tactical Ability is called Flashback and it lets him rewind time for about 7-8 seconds, which can prove quite a helpful and useful ability during combats.

Lastly, Fade’s Ultimate ability called Phase Chamber is sort of a bomb that transmits everyone inside its blast radius into the void. This will help you in crowd control and in protecting your teammates.

Keep in mind that this, for now, is just a leak and nothing has been confirmed by the developers. Seeing that Apex Legends Mobile is launching soon, we can expect to learn more about Fade in the coming weeks. 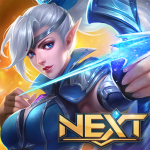 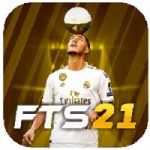 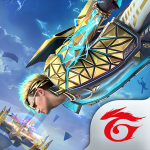 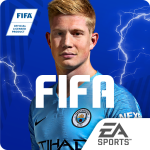 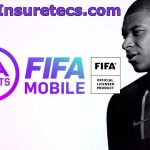