Google Hangouts Application for iOS and Android will be replaced by Google Chat, having a similar chat service to the predecessor.

According to a report by 9to5Google, Google is removing the Hangouts mobile app from official app stores like Apple Store and Google Playstore since they’ll be focused on the newer version of the app known as Google Chat.
However, despite the removal from Google, Android users with the app prior to the removal will still be able to view the app in the list of apps installed previously (device > Manage > Not Installed), but they won’t be able to see it via the search results.
New users will not be able to download the discontinued Hangout chat app on Android and iOS via the official app store. It has been a while since Google decided to replace the app, that was since November 2018 it was reported, it lead the company to transition Workspace users from Hangouts to Meet in October 2020.
Furthermore, despite the discontinuation of the app, its functionality for the app remains the same in the meantime. So users will still be able to use the app as it was without restriction or service disruption on their iPhone and Android smartphones.
However, users who haven’t downloaded Google Chat on their smartphone or tablet have only two options once the Hangouts app gets disabled – the first option is to make use of the Gmail app that comes integrated with Chat and Meet support or download the Google Chat app on their phones. 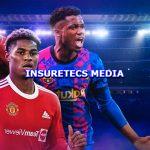 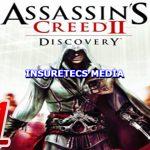 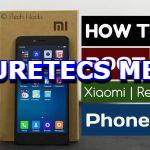 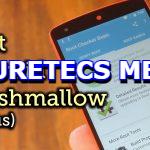 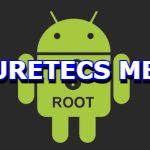