Redmi Note 11 will launch on October 28th, alongside the Redmi Watch 2 promo offers that have been teased quite a few times by the company for this launch event. We now have the poster revealing design details and the key specs of the Redmi Note 11 series.

The leaks of the device suggest that there will be multiple models in the Redmi Note 11 series, and the Note 11 Pro has been confirmed by Redmi General Manager Lu Weibing. 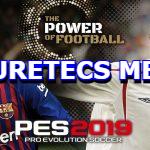 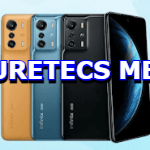 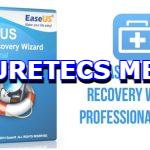 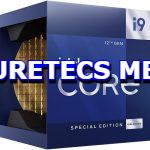 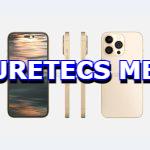