Did you know that Coca-Cola got its name from a common African tree?

Some of the first recipes for Coca-Cola were made using the extract of the bitter kola plant. Though the company hasn’t used actual kola to flavor their sodas in years, the name remains a reminder of the unusual plant that inspired the iconic drink.

Bitter kola, also known as bitter cola or Garcinia Kola, is a plant found in Central and Western Africa that has long been valued for its medicinal properties. Although traditional African medicine uses all parts of the Bitter Kola plant, the seeds are mostly commonly eaten.

Bitter kola seeds have a sharp, bitter flavor that eases into a slight sweetness as you chew, and they’re typically eaten raw.

Although bitter kola has been eaten in Africa for years, scientists are just beginning to study the health benefits of this flowering plant.

According to these early studies, bitter kola may be able to help with health problems including:

Bitter kola has been used over the years to fight infections from the common cold to hepatitis. A 2018 study showed that bitter kola can help combat coughs, bacterial infections, and viral infections. Eating bitter kola when an infection starts may help fight the infection and make you feel better more quickly.

Bitter kola seeds have commonly been chewed on in Africa to fight against inflammatory conditions like arthritis. One 2008 study showed that patients with osteoarthritis in their knees showed significantly reduced inflammation when eating bitter kola compared to a placebo. The high levels of potassium in bitter kola may be a contributing factor in reducing inflammation.

See also  Health Insurance for Cancer Treatment: What to Know

Early studies suggest that a chemical called kolaviron, which is found in bitter kola, may protect against hypoglycemia in people with type 2 diabetes. Although this first study was done on rats and has not yet been reproduced on humans, these early findings are promising.

The FDA considers bitter kola generally safe to eat, but classifies it similarly to essential oils. That means there’s not much information available about serving sizes or nutritional data. However, a 2013 study found that bitter kola was high in the following nutrients:

The study same study also found that bitter kola had high levels of: 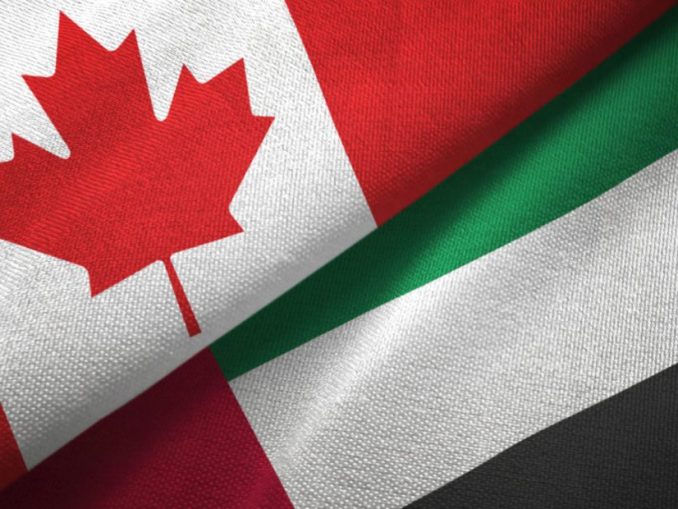 Migrating To Canada From UAE: Here is Everything you Need to Know About Migrating to Canada 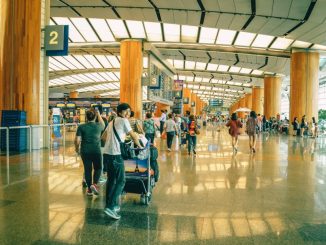 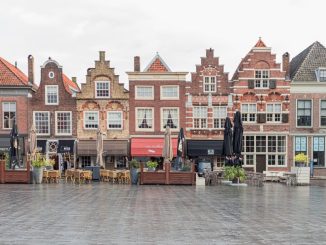 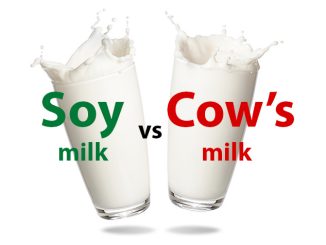 ​Soy vs Cow’s Milk: Which is Better? 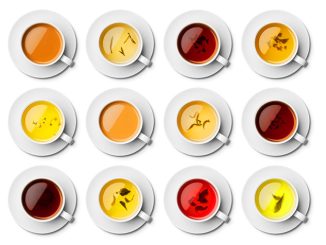 KNOW THE BENEFIT OF EDUCATIONAL INSURANCE IN NIGERIA

by Shedrach in EDUCATION 0

Do you think attending school and doing projects for your college is a waste of time? If you do, you might want to reconsider that claim as education is a key part of a society’s [...]

by Shedrach in CRYPTO 0

TOP Network: Register Your Crypto Exchange Account From Restricted Countries With Dingtone and BitVPN Several regulatory policies have become significant hurdles for investors in certain countries. As a result of these unfavorable policies, the world’s [...]

We use cookies on our website to give you the most relevant experience by remembering your preferences and repeat visits. By clicking “Accept All”, you consent to the use of ALL the cookies. However, you may visit "Cookie Settings" to provide a controlled consent.
Cookie SettingsAccept All
Manage consent

This website uses cookies to improve your experience while you navigate through the website. Out of these, the cookies that are categorized as necessary are stored on your browser as they are essential for the working of basic functionalities of the website. We also use third-party cookies that help us analyze and understand how you use this website. These cookies will be stored in your browser only with your consent. You also have the option to opt-out of these cookies. But opting out of some of these cookies may affect your browsing experience.
Necessary Always Enabled
Necessary cookies are absolutely essential for the website to function properly. These cookies ensure basic functionalities and security features of the website, anonymously.
Functional
Functional cookies help to perform certain functionalities like sharing the content of the website on social media platforms, collect feedbacks, and other third-party features.
Performance
Performance cookies are used to understand and analyze the key performance indexes of the website which helps in delivering a better user experience for the visitors.
Analytics
Analytical cookies are used to understand how visitors interact with the website. These cookies help provide information on metrics the number of visitors, bounce rate, traffic source, etc.
Advertisement
Advertisement cookies are used to provide visitors with relevant ads and marketing campaigns. These cookies track visitors across websites and collect information to provide customized ads.
Others
Other uncategorized cookies are those that are being analyzed and have not been classified into a category as yet.
SAVE & ACCEPT
error: Content is protected !!
wpDiscuz
0
0
Would love your thoughts, please comment.x
()
x
| Reply